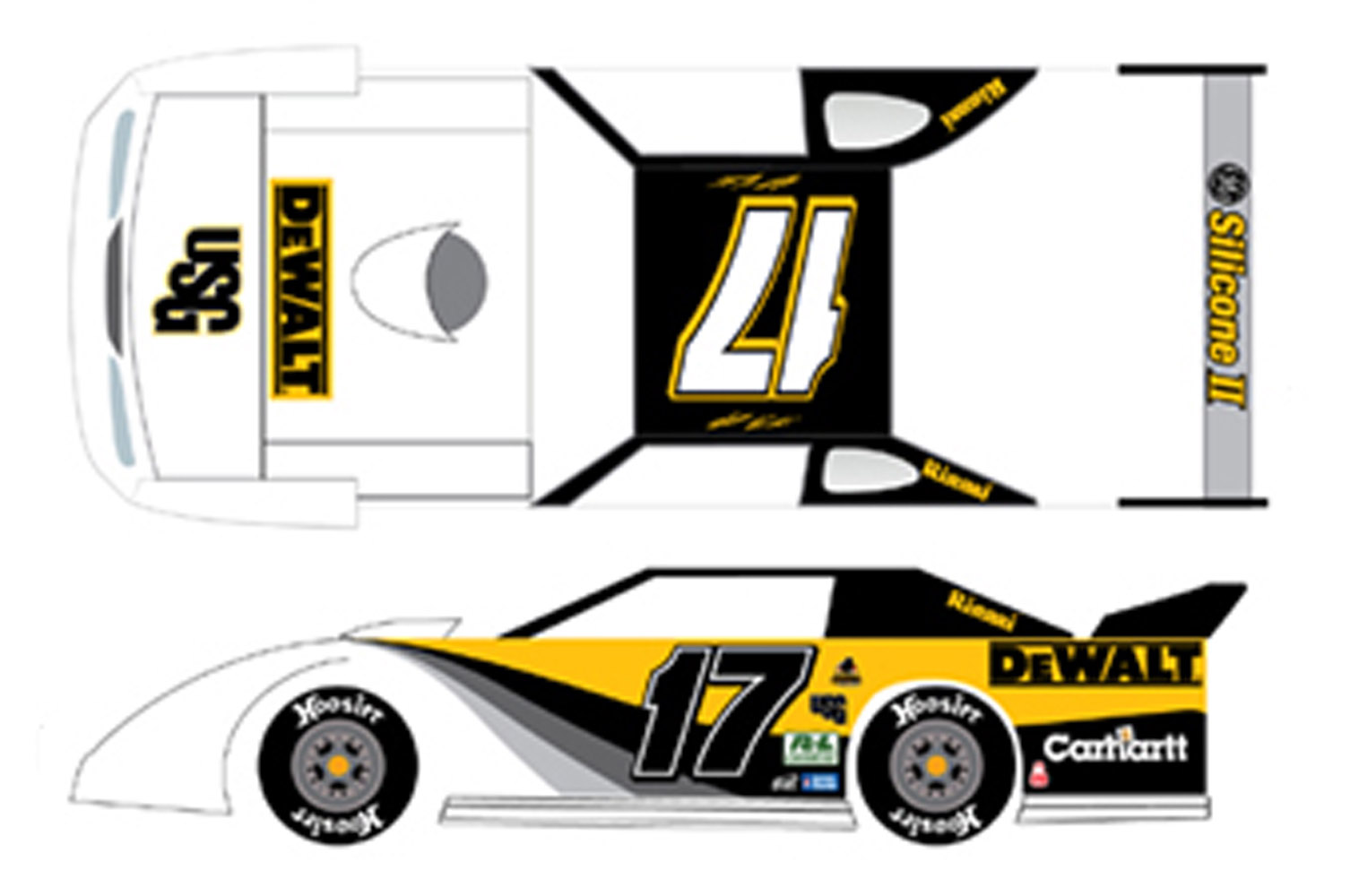 Wednesday, June 6th will be a thrilling race for fans at Eldora Speedway. Matt Kenseth will join several other NASCAR Nextel Cup drivers as "The Boys Go Back to the Dirt" when they run in the "Prelude to the Dream". Kenseth’s No. 17 machine will be a white base paint scheme with the DEWALT logo featured on the hood. Order your Matt Kenseth 2007 Dewalt Eldora Speedway diecast today !